CF Industries Holdings, Inc. is a North American manufacturer and distributor of agricultural fertilizers, based in Deerfield, Illinois, a suburb of Chicago. It was founded in 1946 as the Central Farmers Fertilizer Company. For its first 56 years, it was a federation of regional agricultural supply cooperatives.
6606 E. 540 Rd.
Claremore, OK 74019
Info Phone: (918)266-1511
Fax: (918)266-6091
More Info | Website

The Cherokee Nation is a sovereign tribal government. Upon settling in Indian Territory (present-day Oklahoma) after the Indian Removal Act, the Cherokee people established a new government in what is now the city of Tahlequah, Oklahoma. A constitution was adopted on September 6, 1839, 68 years prior to Oklahomas statehood. Today, the Cherokee Nation is the largest tribe in the United States with more than 370,000 tribal citizens worldwide. More than 141,000 Cherokee Nation citizens reside within the 14-county tribal jurisdictional area that covers most of northeastern Oklahoma. Services provided include health and human services, education, employment, housing, economic and infrastructure development, environmental protection and more. With approximately 11,000 employees, Cherokee Nation and its subsidiaries are one of the largest employers in northeastern Oklahoma. The tribe had a more than $2.16 billion economic impact on the Oklahoma economy in fiscal year 2018.
P.O. Box 948
Tahlequah, OK 74465
Info Phone: (918)453-5000
More Info | Website 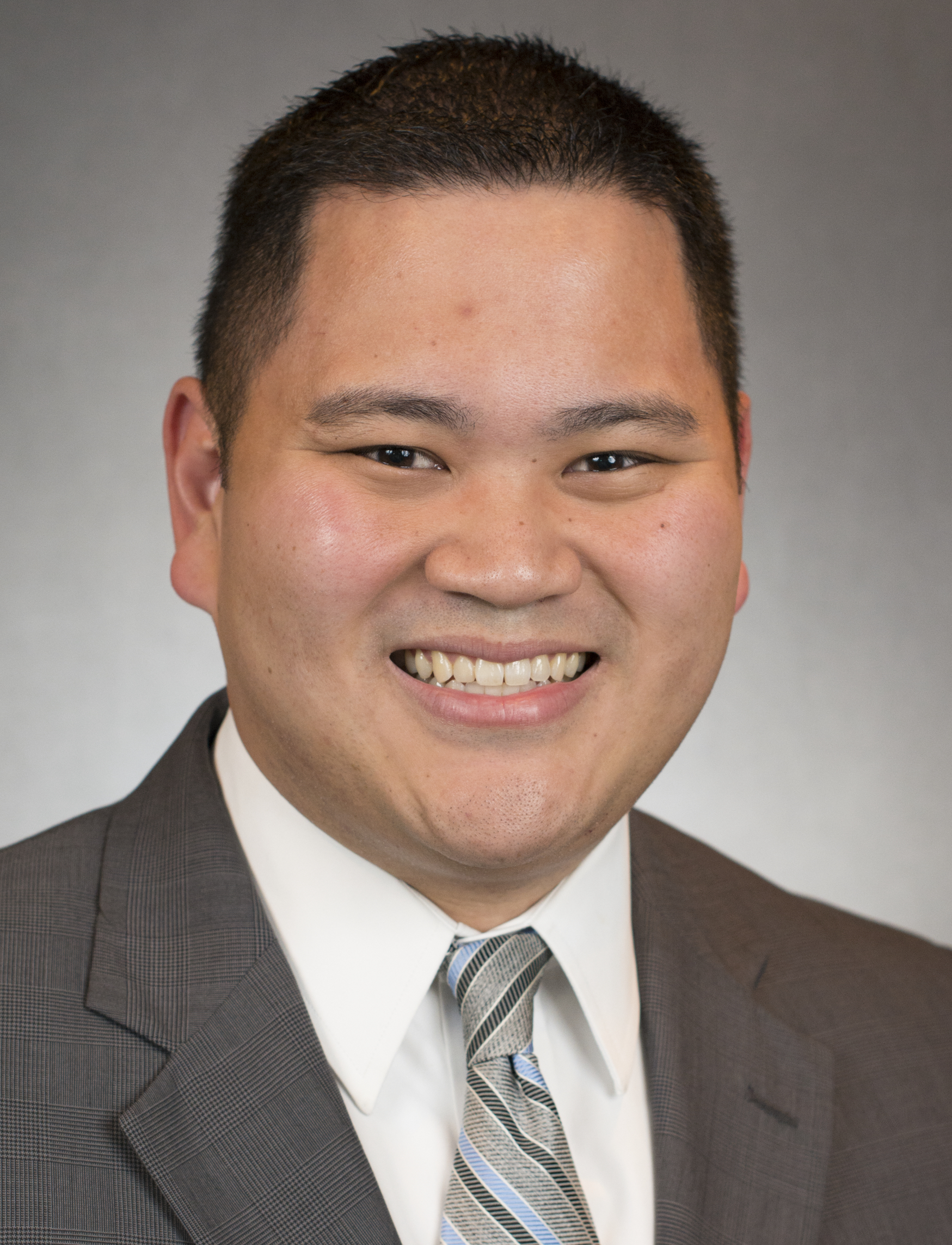 OneVoice Day at the Capitol 2020

The Chamber's signature state advocacy trip, OneVoice Day at the Capitol begins with an...
READ MORE

OneVoice Day at the Capitol 2020

The Tulsa Regional Chamber, State Chamber of Oklahoma and the Greater Oklahoma City Chamber announced their joint legislative agenda for the 2020 session.

At its Annual Meeting in January, the Tulsa Regional Chamber inaugurated Roger Ramseyer, vice president and Tulsa market leader for Cox Communications, as the 2020 chair of its Board of Directors.