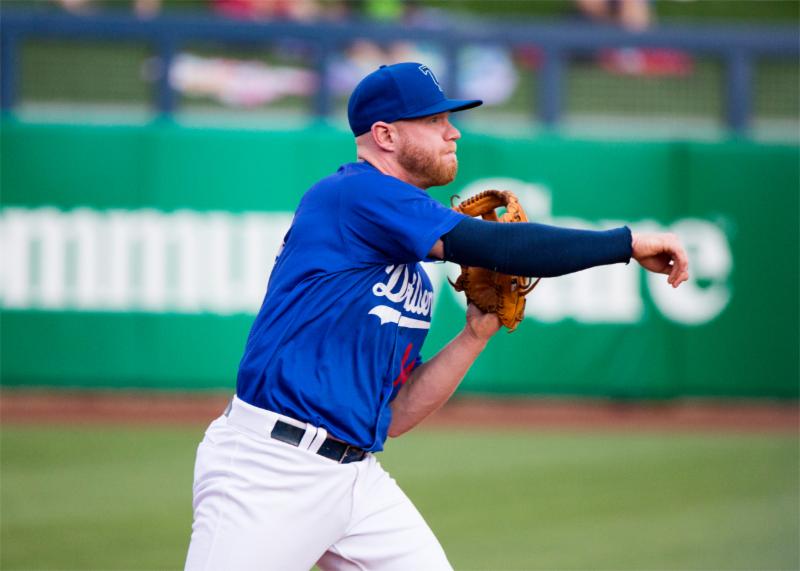 The Tulsa Drillers return to ONEOK Field for their fifth homestand of the year as they take on one of their North Division rivals in the Northwest Arkansas Naturals beginning Tuesday, June 7.

The Oklahoma Retail Protection Act, a measure to close a significant loophole in Oklahoma’s tax code, was signed into law by Governor Mary Fallin Tuesday. The Tulsa Regional Chamber joined its OneVoice regional partners and municipalities from across the region Thursday to celebrate the passage of this landmark legislation. “The passage of more»

Drillers to take on Springfield Cardinals and Arkansas Travelers during homestand 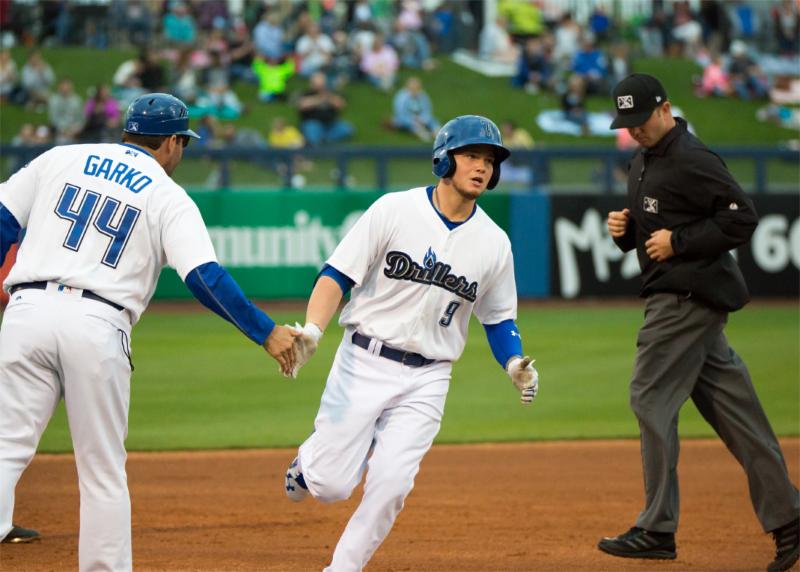 The Drillers will be returning to ONEOK Field for another 8-game homestand to face the Springfield Cardinals and Arkansas Travelers beginning Saturday, May 7. The Drillers will host the Cardinals (Double-A affiliate of the St. Louis Cardinals) May 7-10 and the Travelers (Double-A affiliate of the Los Angeles Angels of Anaheim) May 11-14. There will be a more»

"As one of the Chamber's most active and engaged past chairmen, Dr. Gerry Clancy is the epitome of leadership and we congratulate him on being named the next president of the University of Tulsa. For more than a decade, Dr. Clancy has acted as a visionary for the Chamber and the Tulsa region as a whole through his many volunteer roles, and we're confident more»

The Tulsa region’s OneVoice coalition traveled to Washington D.C. with 70 local business and community leaders April 18-20 to lobby Oklahoma’s federal delegation and advocate on behalf of the Tulsa region and state of Oklahoma. “Over the past nine years, the Tulsa Regional Chamber has been fortunate to work with a regional coalition more»

Fifteen years into the 21st Century, the Tulsa region has experienced record job growth and investment, and has attracted world-class companies. Tuesday evening, business and industry leaders from across northeast Oklahoma joined Governor Mary Fallin and Tulsa Mayor Dewey F. Bartlett, Jr. to celebrate the successes and conclusion of the region’s more»

You can help determine northeast Oklahoma legislative agenda for next year by attending...
READ MORE

The Chamber's annual State of Inclusion will be held virtually on Thursday, Oct. 22. The...
READ MORE
View Calendar

The Tulsa Regional Chamber's Board of Directors has officially endorsed State Question 802, which would expand Medicaid coverage in Oklahoma. SQ 802 will appear on the June 30 ballot.